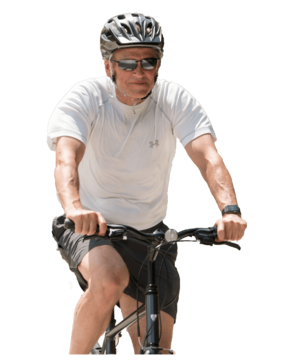 In the latest foray into national politics by the administration of Rev. JayJay I. Jaykins, C.S.C., students, faculty and staff received yet another update on the university’s contraceptives policy — marking the 42nd reversal on birth control university policy, and not only angering media outlets nationwide but baffling them.

“I don’t see what the big deal is,” Fr. Jaykins says. “If we keep changing our position, everyone will be happy at some point, right?”

The most recent change is the next step in a years-long saga regarding the topic. The university joined a suit against the United States government, refused to be connected to any sort of outside-plan coverage of contraceptives, took advantage of a recent exemption to not have to provide any sort of contraceptive, then changed its mind — and, now, has changed its mind once again.

Writers at Dimbart, the conservative site, stopped covering the situation two changes ago. And at SighPost, the left-leaning publication, journalists have ceded angry rants in favor of pure astonishment of the constant media releases by the Notre Dame administration.

“At first, this seemed like another battle of the culture wars playing out on a college campus,” SighPost writer Bernie Smith says. “But by the time I was getting midnight emails from some priest named Jaykins, I was really regretting signing up for this beat.”

It appears that, finally, the national fervor over Notre Dame political decisions has died down — solely by completely exhausting every media outlet in the entire country. We at Sarcastic eagerly await the announcement of the 2019 commencement speaker.