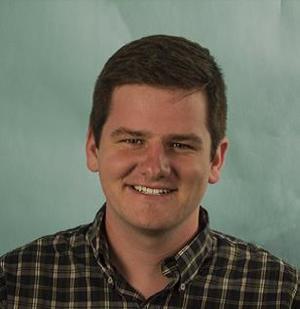 In the Scholastic office, the walls are covered with front covers of past magazines.

Above our couch, over our computers, around our editing board and next to our printers, all the Scholastic covers from the past 15 years remind us of the work Scholastic has done in the past, while the empty spaces on the walls constantly ask us, “what’s next?”

The covers also, as one of our photographers pointed out to me this week, serve as a visual history of issues on campus. From tuition increases to study abroad to alumni-student relations, the covers demonstrate the concerns of students over the last 15 years.

It’s entertaining to look back on what interested past students and Scholastic editors, like the 2009 football cover entitled, “Frustration: When is the Day, and Who is the Coach?” Or the 2002 cover story, “Portrait of a President,” that featured Rev. John I. Jenkins, C.S.C. shortly before his inauguration.

When examining the covers, though, it becomes obvious that some concerns show up on our walls again and again.

How has the culture around sexual assault changed since 2009 or since 2005 when we ran cover stories on the topic?

When we interviewed the candidates for 2015-2016 student body president and vice president last week, we sat in the Scholastic office, surrounded by these and other issues. The magazines on the wall and a sense of the progress that still needs to be made at Notre Dame informed our interviews. Both candidates addressed these three issues and many others, of course, in their platforms.

Faced with having to endorse only one ticket, we decided to choose the ticket we thought could bring us, as a community, closer to real change (p. 17).

Our hope is that whoever is elected will put their energy and skills to work, facing student concerns both passionately and practically.

Our hope, and it is a great hope, is that when the empty spaces on our office walls ask future staffs “what’s next?,” they can look back and finally say that some of these issues are part of Notre Dame’s past.