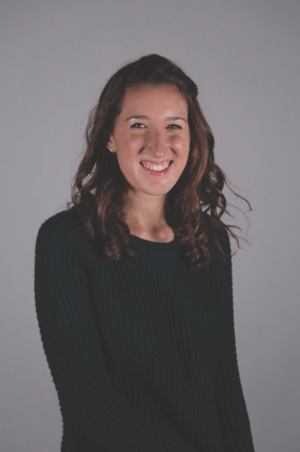 Throughout the Notre Dame football season the energy on campus was different. The team was on the brink of a historic season, and everyone could feel it.

Building on the momentum of a 10-win season in 2017, Notre Dame finally seemed to have things figured out.

And for weeks, it was. Conquering a strong schedule, Notre Dame checked all the boxes each week against ranked opponents Michigan, Stanford, Virginia Tech and Syracuse. Kelly avoided the classic November meltdown. The Irish handled four road games in five weeks from San Diego to the Bronx.

That is, until the Irish took on the Clemson Tigers in their inaugural College Football Playoff appearance. The offense’s solid chemistry with quarterback Ian Book and the imposing will of the defensive line fell apart in the face of the eventual national champion. They were simply outmatched.

The final score was somewhat surprising and entirely humbling, but Notre Dame fans know that this is entirely different from 2012. We may have suffered a 27-point loss, but I have to point out that Alabama lost to the Tigers by 28 nine days later.

The Irish are proving to the rest of college football that they deserve to be on the big stage. With every year, we get closer to bringing home a national championship.

We — the editors, writers, designers and photographers — are proud to present this year’s annual Scholastic Football Review. We hope you enjoy.