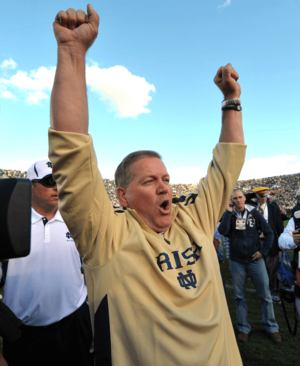 The latest development in this year’s student government elections came early Tuesday morning, when campus media outlets received a press release by the Judicial Council announcing another round of sanctions.

After a turmoil-embroiled campaign season filled with near-constant sanctions, allegations of campaigning early and at least one uncovering of an extra-marital affair, students were stunned to find that the votes came to a tie. The days leading to the run-off saw both tickets petitioning students for newfound support with a competitiveness that got even more ugly — perhaps too ugly.

Just hours after voting ended for the run-off, the judicial council issued an announcement that completely altered the trajectory.

“Section 17.1(g) reads, “Candidates may not be involved in or instruct others to engage in any unethical behavior as detailed in 17.1(h).” Section 17.1(h) reads, “Candidates are expected to behave ethically at all times. Unethical behavior will be penalized by the Election Committee of Judicial Council,” the memorandum explained. “Examples of unethical behavior include monopolization of limited bulletin board space, covering or defaming of any other candidates’ posters, insulting or defaming other candidates, and harassment or misconduct toward any election officials.”

“As an appropriate sanction Election Committee hereby requires both tickets in question to forfeit 100% of votes cast for the candidates’ tickets in the runoff election.”

While some students were left outraged, many did not express surprise, noting that at this point in the campaign sanctions seemed almost commonplace. All were left wondering just how exactly it would affect the outcome of the election.

To students who voiced concerns that the ruling may be a bit harsh, a member of the Judicial Council pointed towards one line included in the memorandum: “The Election Committee used support from past precedent, including instances where past Election Committees decided to forfeit a percentage of candidates’ votes.”

With the run-off election resulting in a 0–0 tie, only one eligible ticket remained. Congratulations, Zahm.