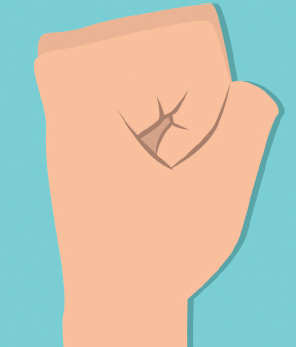 No! Violence is WRONG! Punching a Nazi brings you down to their level. By shoving your fist forcefully into their face, you are just as bad as the people whose words and actions made the Holocaust possible. Wars are not won with violence: They are won with firm handshakes, pinky promises and warm hugs. So the next time you encounter a Nazi, don’t punch them; send them a 45 page article from The Atlantic to open their eyes. I guarantee they’ll thank you for expanding their worldview!

The Argument in Favor:

*Scholastic does not endorse punching or violence of any kind. The author’s views are her own and are based on a viral video in which a Nazi is punched.